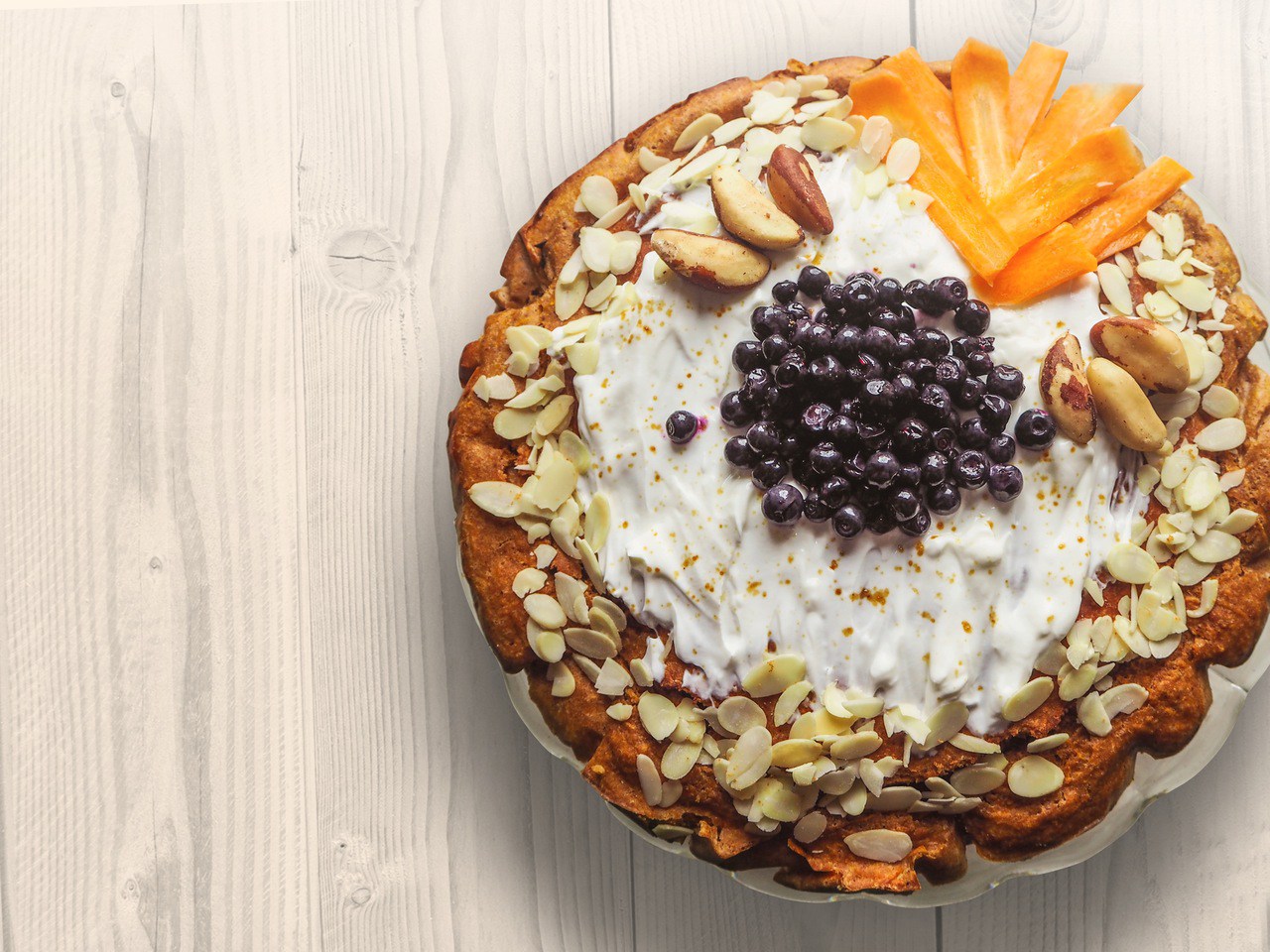 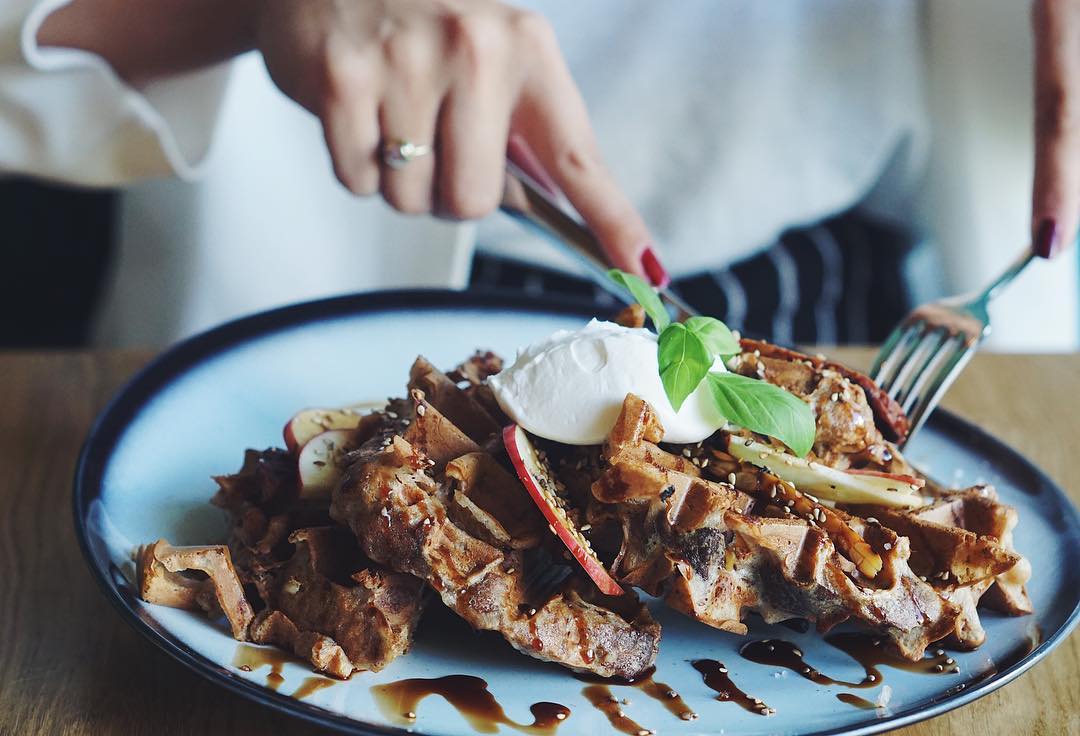 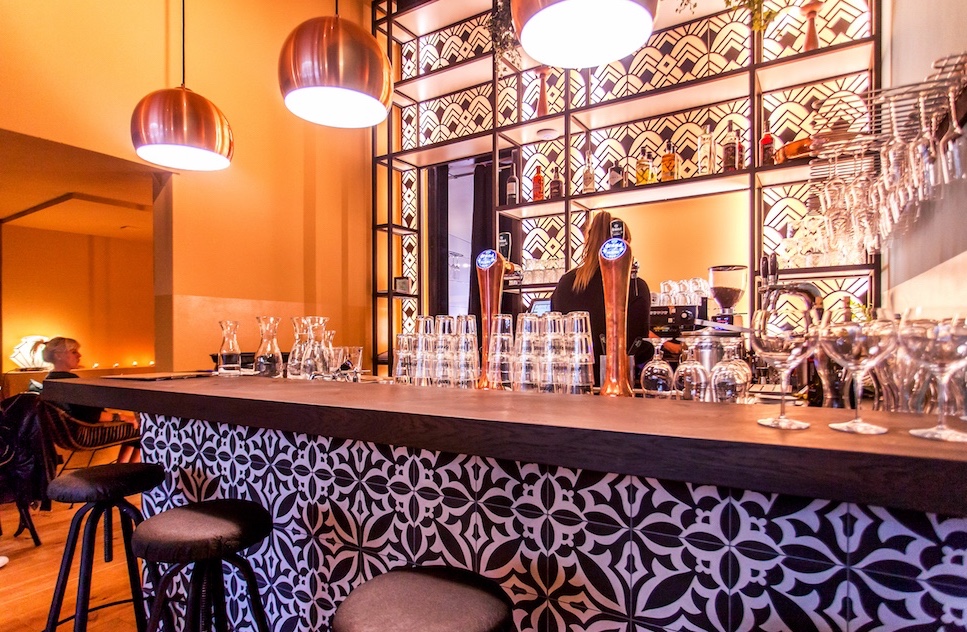 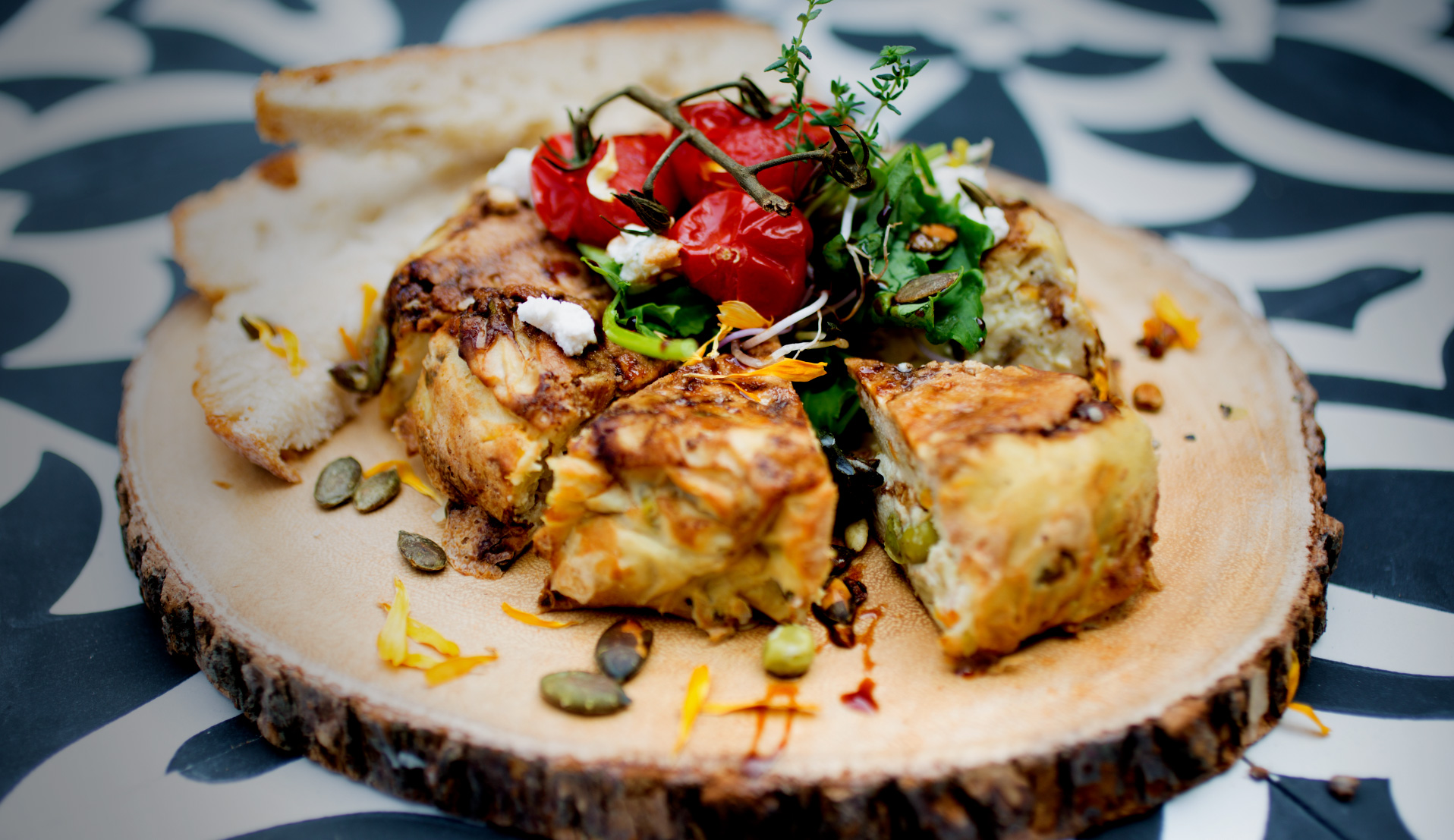 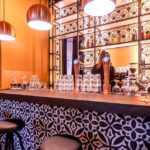 Being vegan is the new normal, so it seems these days. For Kirsi and Aleid it is, the girl bosses of Mr. & Mrs. Watson. After law school and being friends for 15 years and eating plant based made them decide to change the world one meal at a time

Mr. & Mrs. Watson is the place to be for vegan food lovers and cheese addicts. Yes, you read it correctly: a cheese addict? How can you eat cheese and be a vegan at the same time? The mega delicious cheeses you can eat at this plant based cuisine hotspot is made of cashew nuts, like the cashew brie and blue roquefort. The cheeses are aged for weeks to give them that special taste they are known for.

That’s not the only thing why you should go to this plant based hotspot. On the menu they have quiche cake, toasted reuben, flapjacks (pancakes), sloppy BBQ sandwich, tiramisu, cashew fondue, fudge brownie, Dutch apple pie or raw cheesecake.

Want to read more about veganism? Read on >

Vegan the new normal.. So good to hear that people make the choice to eat plant based. I’m more or less being a flexivegan (is that a word?). That’s why I love love love the food they make at Mr. & Mrs. Watson! So I can pretend to be normal.. ;-)
Love, Michelle 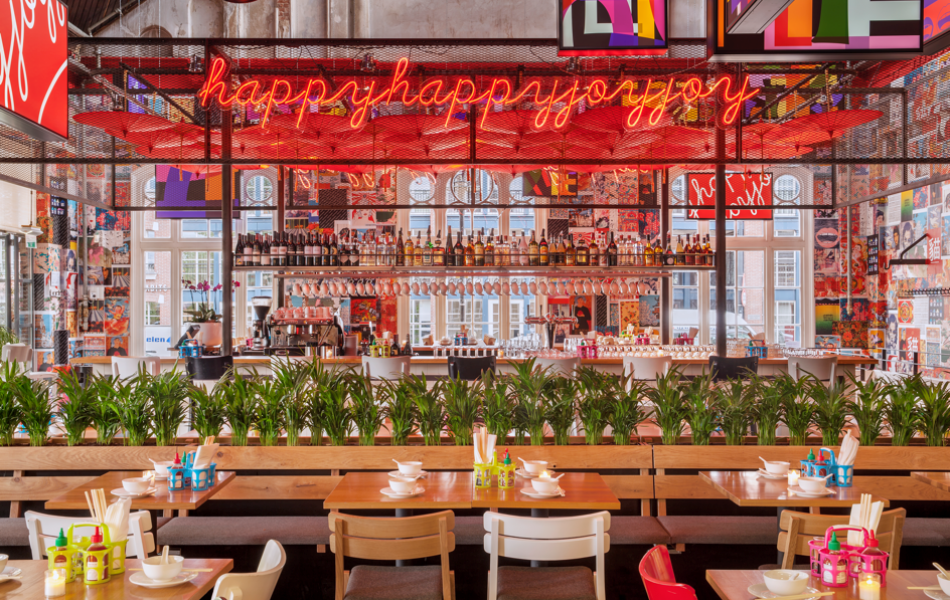 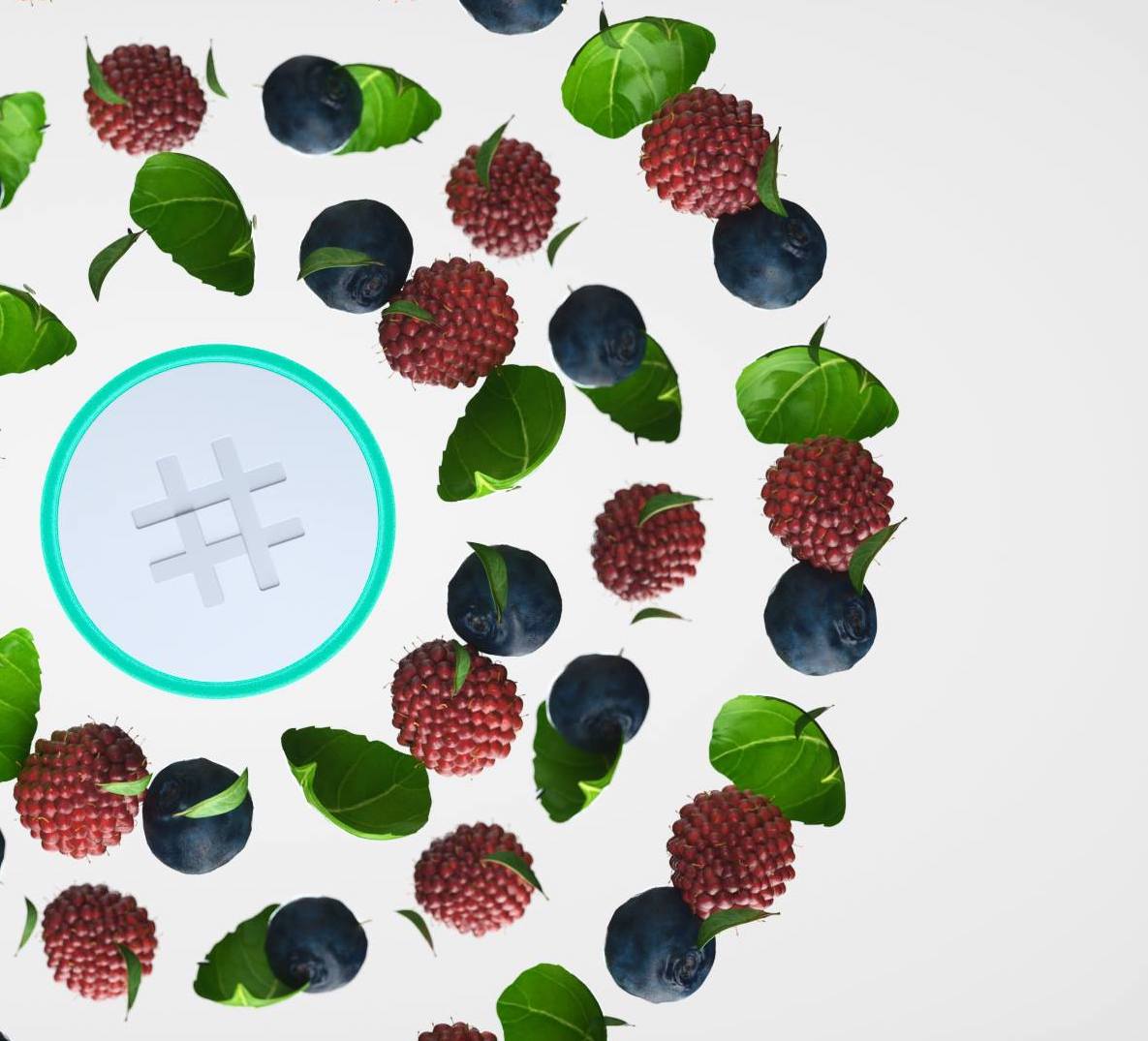 EXCLUSIVE
Smart tupperware that keeps track of your leftovers..
https://story154.com/wp-content/uploads/2018/05/Square-Dignita.jpg 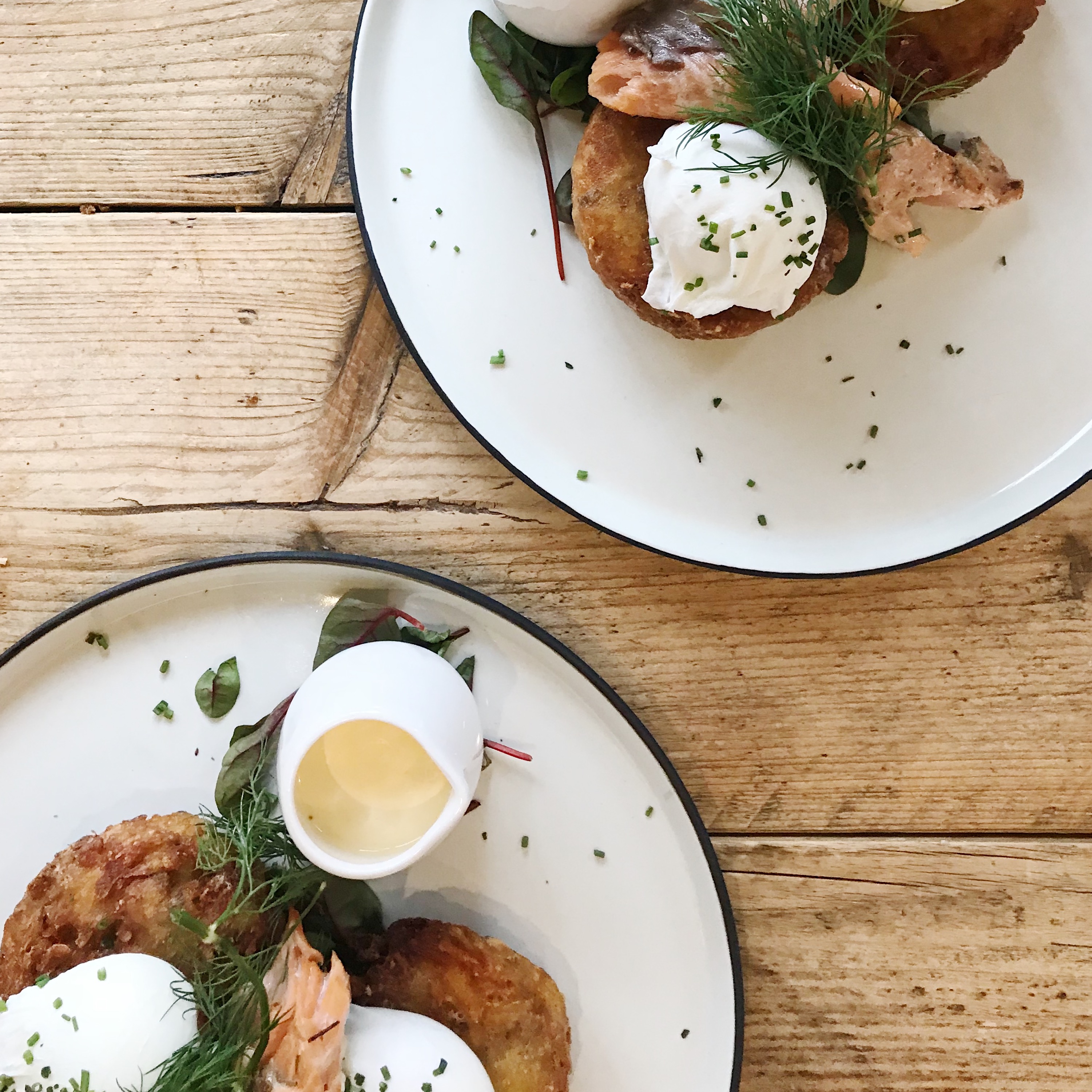 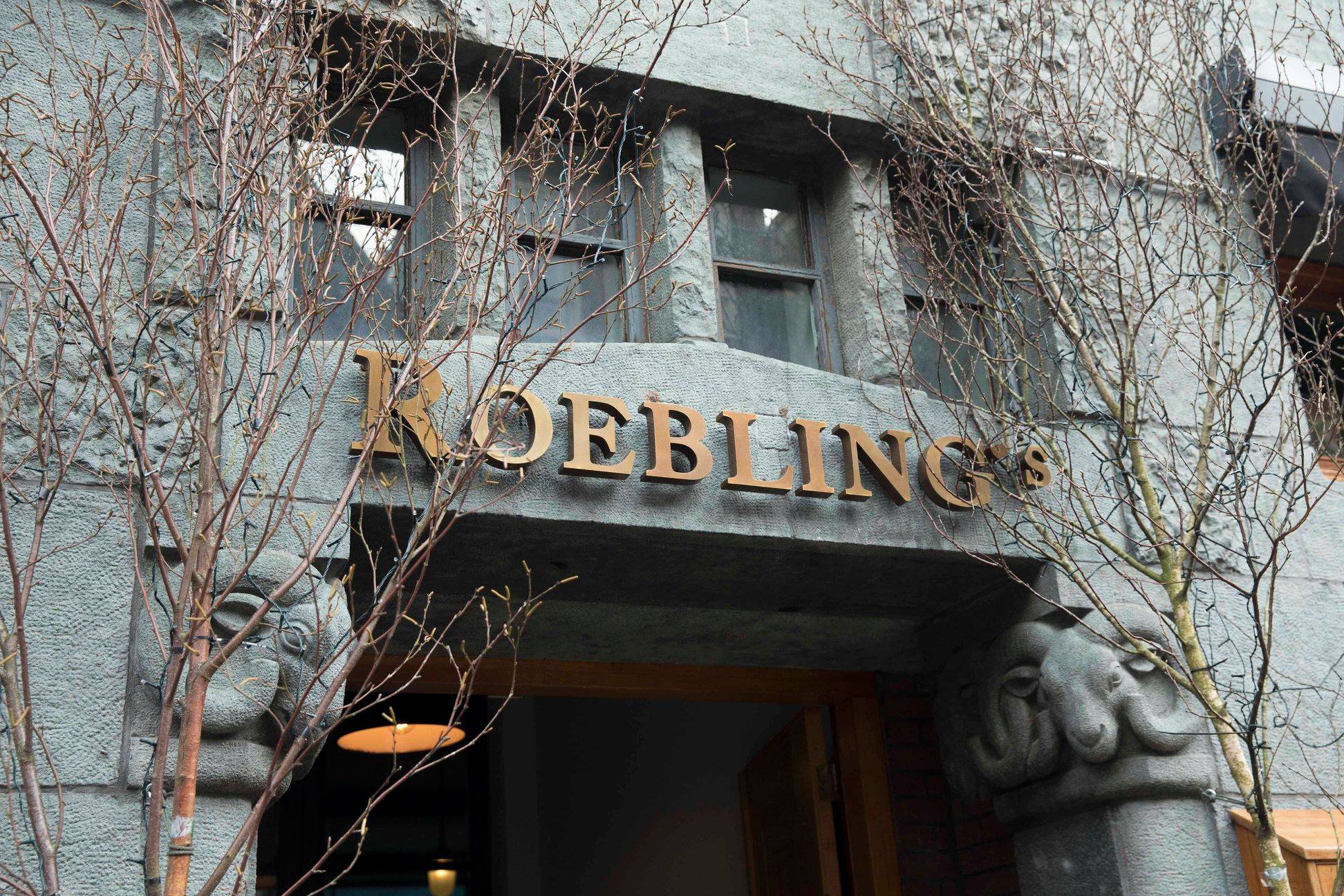 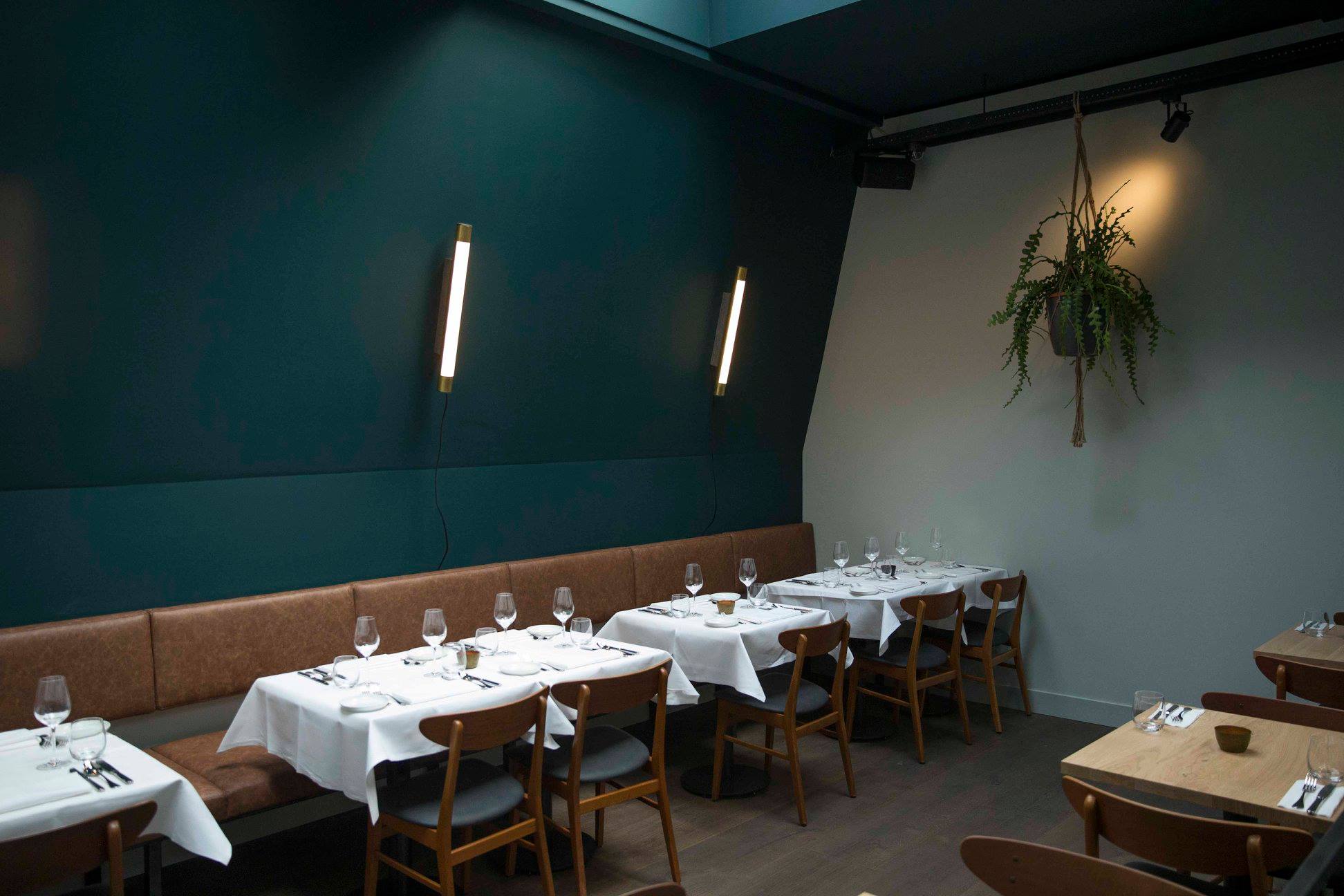 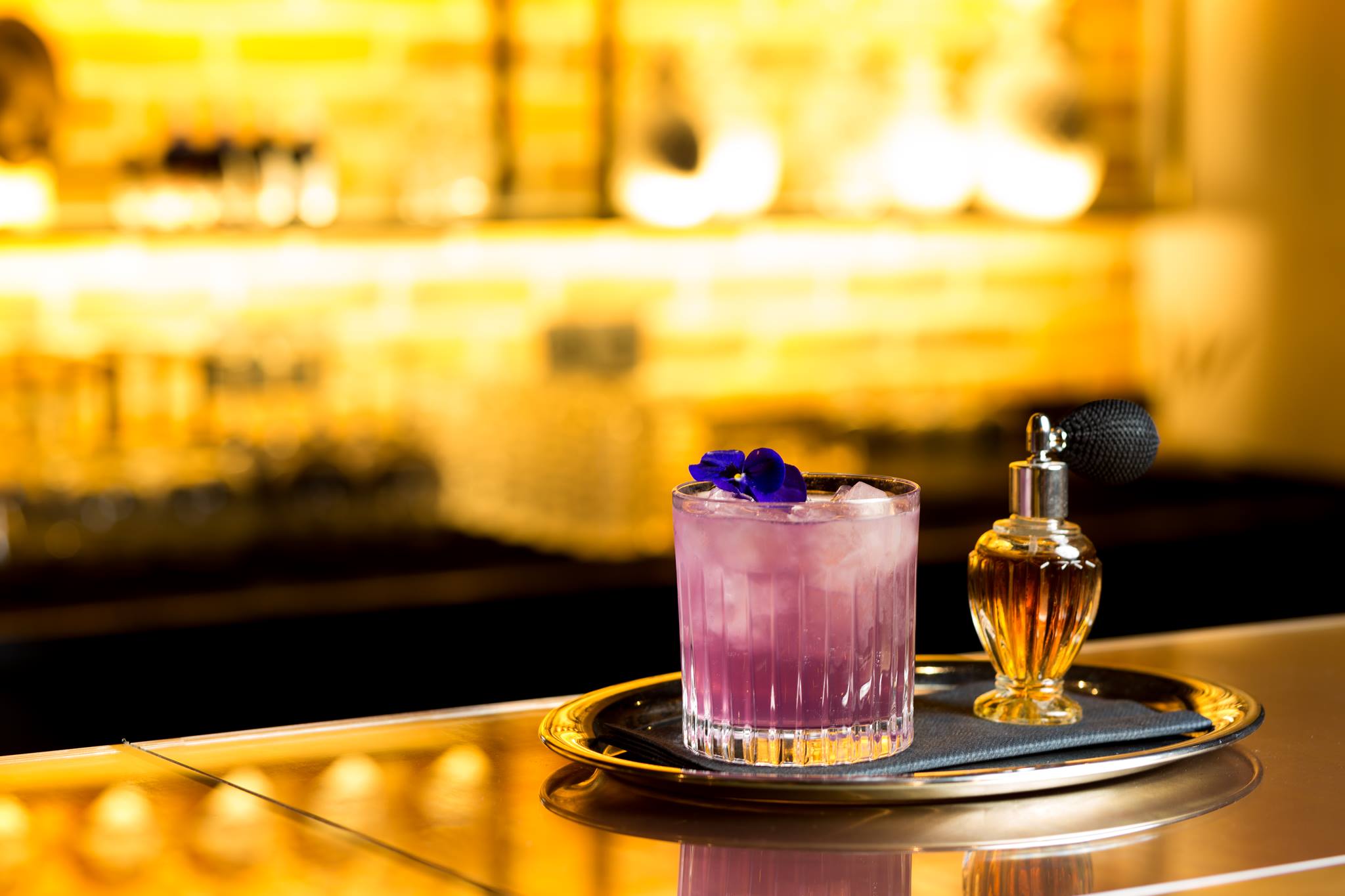 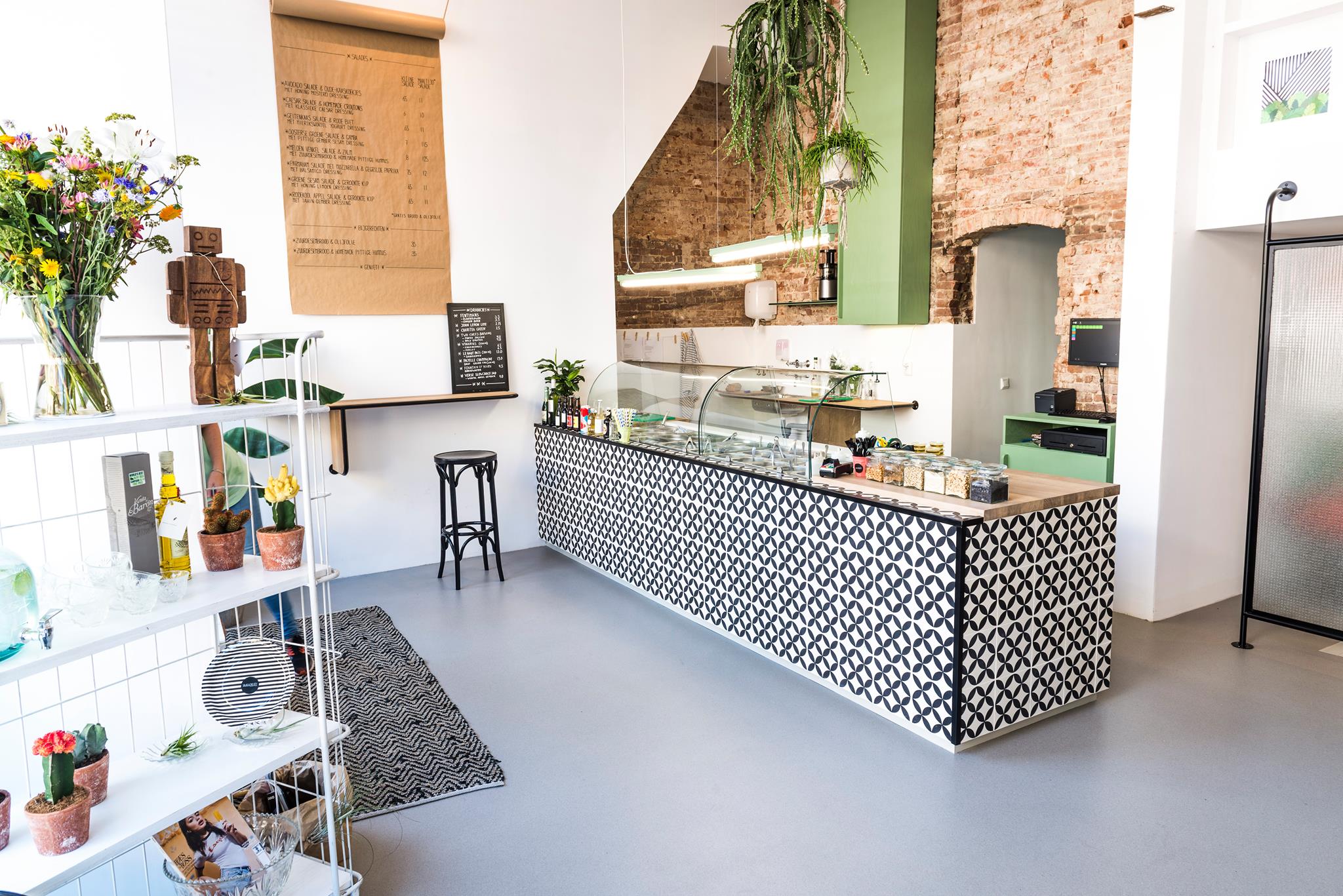 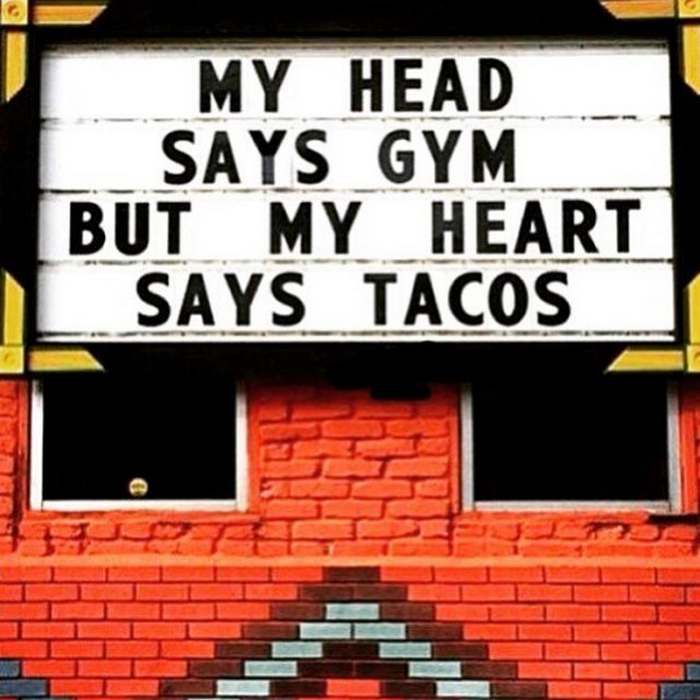 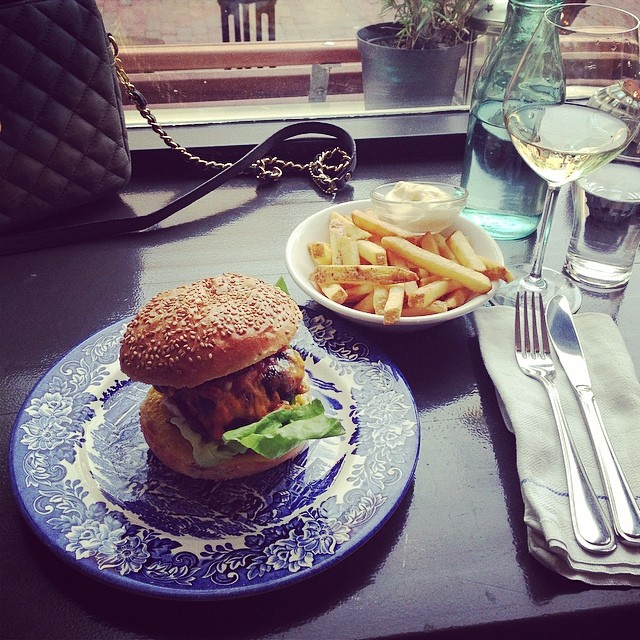